Remember, the sintering stage coalesces compacted metal objects. Pressed into shape by a die, heat is applied inside the sintering chamber. The metal doesn’t melt, but it merges and consolidates. By injecting special additives into this mix, we enhance this material coalescence phase. An increase in thermal energy temperature can’t duplicate this effect. As a matter of fact, by selecting the right sintering additive, the process temperature drops.

This next process augmentation works well when metals with high melting temperatures are specified. Let’s say the powder metallurgy load is composed of tungsten, an element that won’t melt until the temperature rises above 3,200°C. Titanium and platinum are two of the other metals that refuse to melt unless they’re exposed to copious quantities of heat. Anyway, although sintering operations don’t melt metals, the alloys need to soften so that the necking phase can take place. That’s not going to happen without an additive in the mix. Basically, with a powdered sintering additive like nickel or palladium in the mix, the melting temperature of tungsten drops to 1,100°C. If the metal will melt at that point, think how easily it’ll coalesce at an even lower temperature.

Ultimately, that’s what a process engineer is after. With the supplemental material in the mix, grain boundary transitions don’t stubbornly rub against one another and hang tough. Instead, the particle transition zones diffuse so that the grains can densify properly. Now, imagine other additives, other metals in the powdered mix. If nickel can alter the thermal profile of a compacted powder workpiece, imagine what other positive features these supplemental sintering materials could impart. By adding another element or more of the same material, such as nickel, dimensional stability is gained. Other process ingredients improve grain homogenization and grain growth. Good, as soon as the process terminates, the coalesced workpiece exhibits a high degree of structural uniformity.

At day’s end, thermally active processes don’t always mesh well with metallurgically focused operations. Just ask a heat treatment engineer, and he’ll regale the querier with tales of hardening operations gone wrong. This industrial complex also uses expensive furnaces and atmospheres to create universally hardened end-products. When using sintering additives, it’s less about the atmosphere and more about the additive’s phase state. Powdered materials are one option, but then there’s also the option to add the supplement in a liquid phase, for mix homogeneity is everything. Again, by mixing in liquid or solid-phase sintering additives, densification ambiguities are eliminated. The material facilitates lower processing temperatures and predictable densification performance. 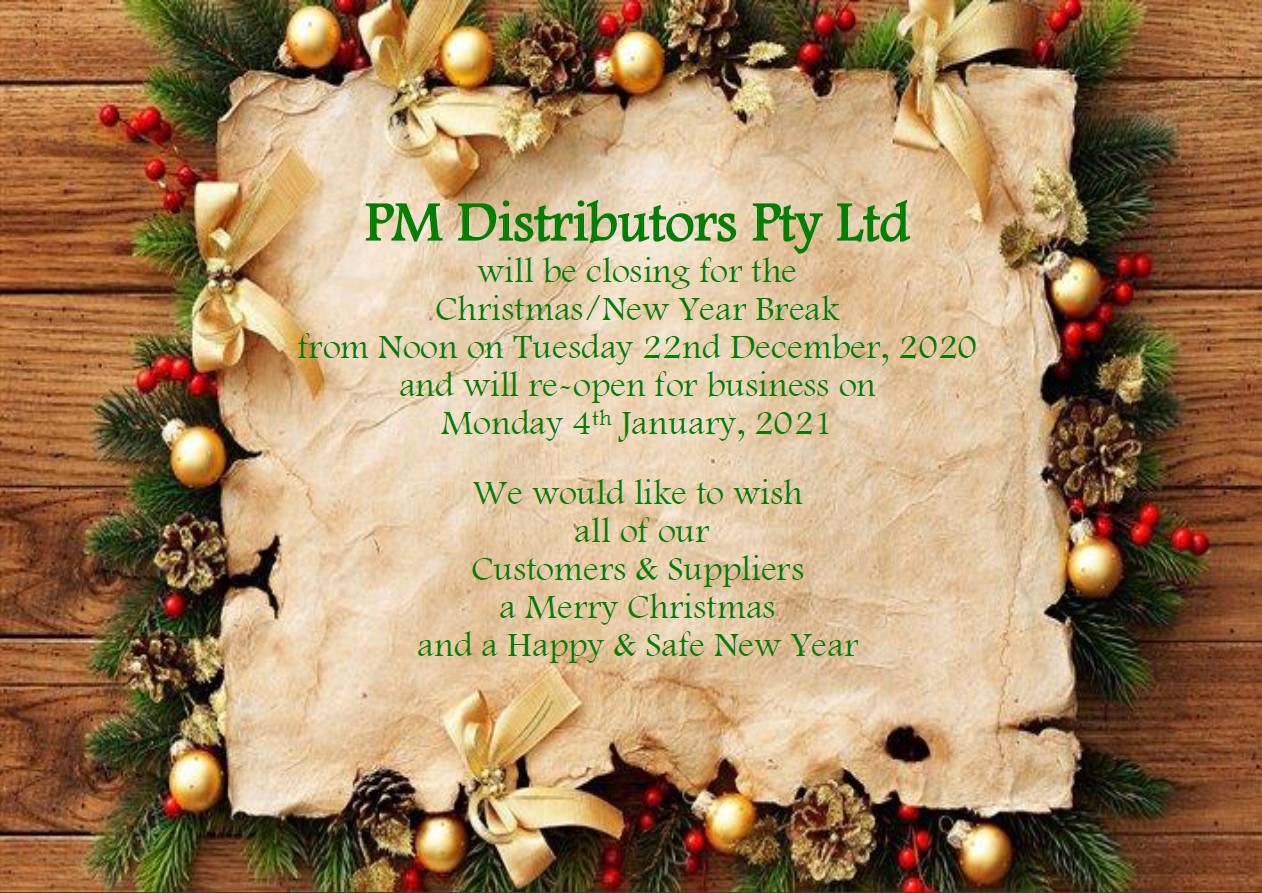